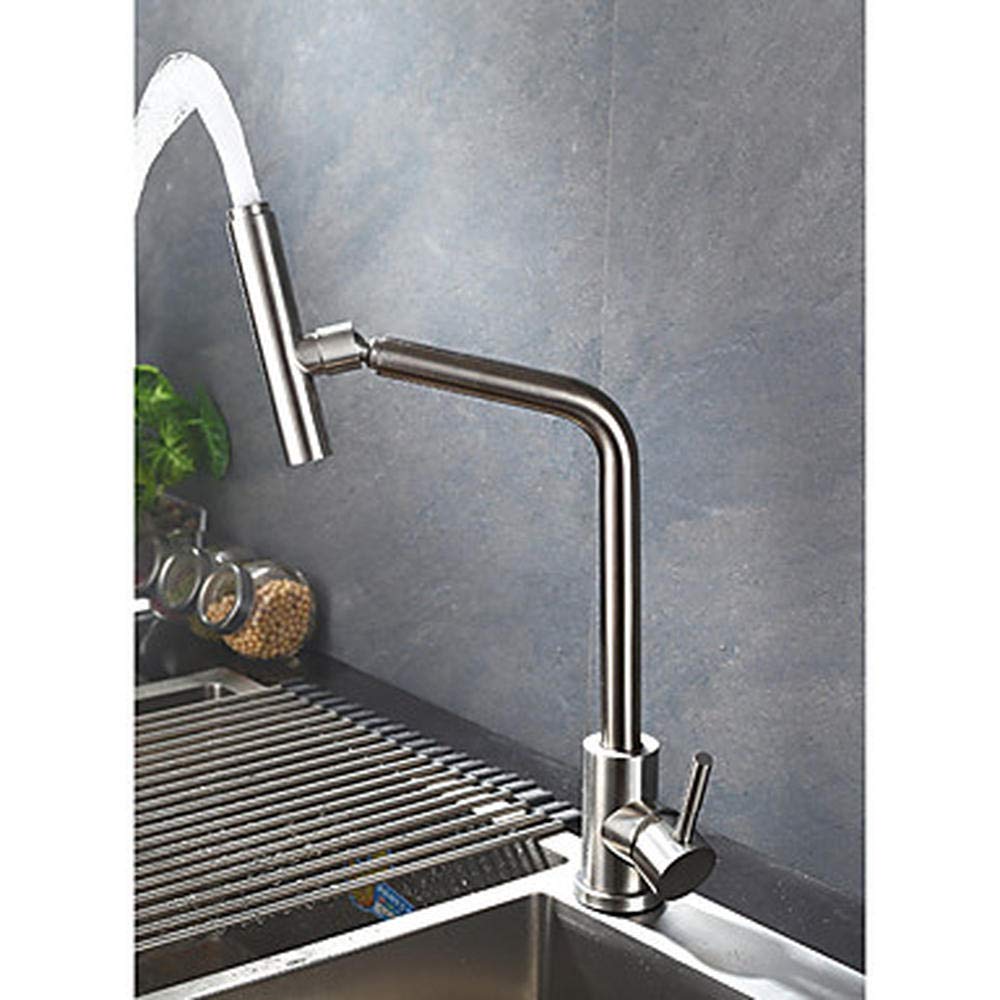 Installation Hole and Handle: Single Handle and Single Hole
Installation hole diameter (cm): 3.5-4
Faucet body material: stainless steel
Stable operation of high quality components
Any problem, you can contact us, we will provide you with the best solution.