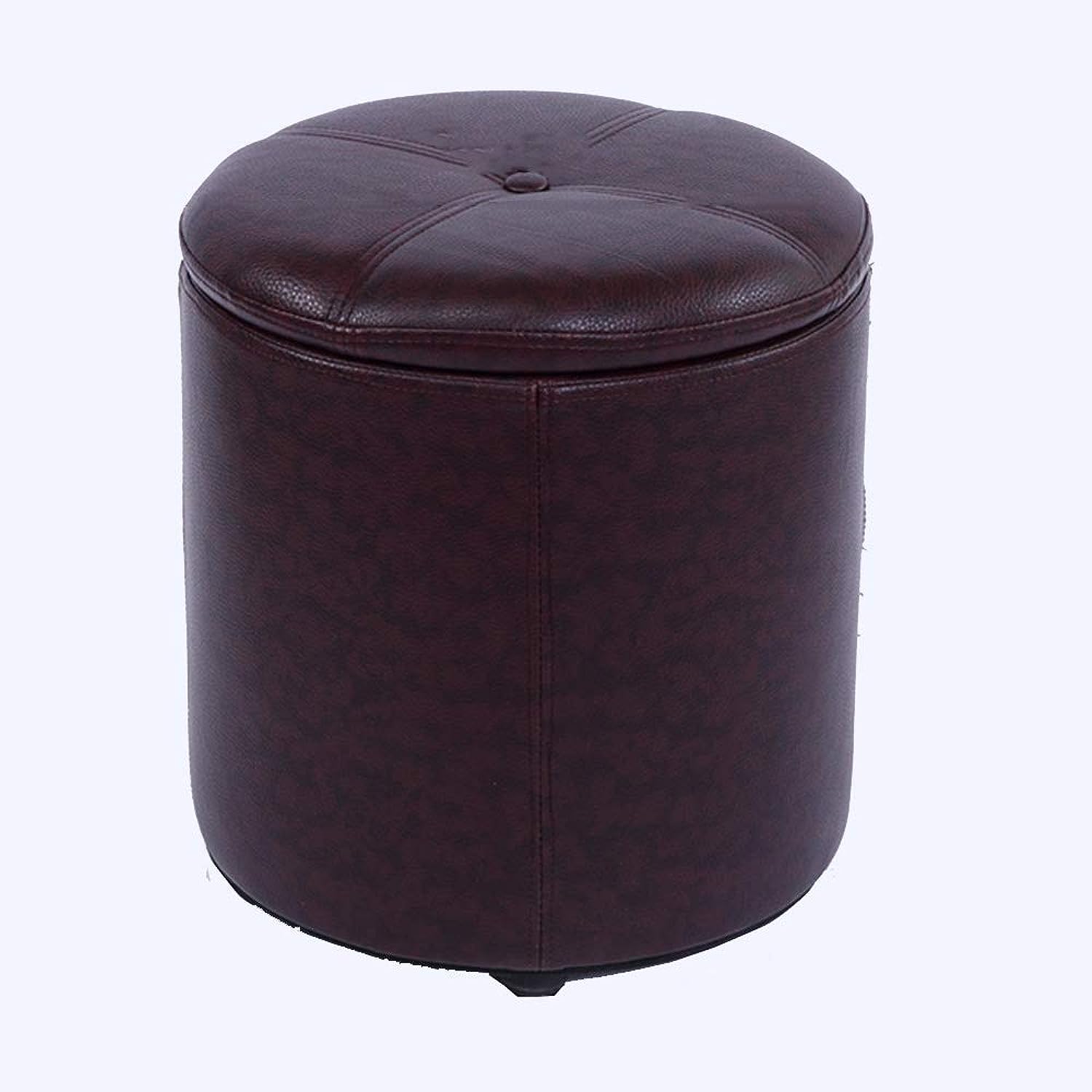 If you have an interest in working to help create new training videos for our industry, please contact Door Mats for Inside Watercolor Garden Isolate Elements, IPC assistant director, education.